Homosexuality Has Been Decriminalized, But the Struggle Is Far from Over- An overview till 2021

For a long time, the LGBTQIA community has fought for equal rights and respect, which should have been their inherent rights. It’s hard to imagine that in a country that claims to be the world’s largest democracy, it took until 2018 to repeal parts of Section 377 that criminalized all sexual activities “against the order of nature,” 71 years after the independence and 68 years since our Constitution was drafted. It wasn’t a simple task. In their pursuit of equality, the community encountered several setbacks.

The turning point came when, in Navtej Singh Johar v. Union of India, the Supreme Court declared unanimously on September 6, 2018, that Section 377 was unconstitutional “insofar as it criminalizes consensual sexual conduct between adults of the same sex.”

The court determined that LGBT people in India have all constitutional rights, including the liberties guaranteed by the Indian Constitution. “History owes an apology to the members of this community and their families for the delay in providing redressal for the ignominy and ostracism that they have suffered through the centuries. The members of this community were compelled to live a life full of fear of reprisal and persecution. This was on account of the ignorance of the majority to recognize that homosexuality is a completely natural condition, part of a range of human sexuality,” stated Justice Indu Malhotra.

Despite how significant this win is, it is only a minor step toward ending the community’s long history of discrimination and stereotyping. The community is still deprived of their right to marry, adopt, and serve in the military, apart from the social stigma they have to face, which includes but is not limited to not having access to the basic provision of sharing family insurance (due to non-recognition of same-sex marriages).

The Central Government has refused to back down in the case before the Delhi High Court to grant legal status to same-sex marriage, explicitly stating that it is against the natural order and Indian culture. The court is considering a plea wherein the gay community has demanded marriage rights under the Hindu Marriage Act, 1955. This is the first case demanding marriage equality in India since the historic 2018 ruling.

The Central Government filed an affidavit responding to petitions seeking to recognize same-sex marriage. The petition said, “Despite the decriminalization of Section 377 of the Indian Penal Code (IPC), the petitioners cannot claim a fundamental right for same-sex marriage being recognized under the laws of the country”. “Living together as partners and having a sexual relationship with same-sex individuals is not comparable with the Indian family unit concept of a husband, a wife, and children, which necessarily presuppose a biological man as a ‘husband,’ a biological woman as a ‘wife’ and the children born out of the union between the two.”

This case’s most recent hearing was held on October 25, 2021. The central government refused to budge from its position about marriage being an affair between a biological man and a biological woman.

The last hearing of this case will take place on November 30, 2021.

A Ray of Hope

“Equality means more than passing laws. The struggle is really won in the hearts and minds of the community, where it really counts.” — Barbara Gittings.

Regardless of how dire the situation is, all hope is not lost. The mindset of the people is changing, and various states have made efforts to help the community on their own accord.

State Governments are also taking individual actions in support of the community. Some of them are-

The judge also issued a series of directions to ensure the safety and well-being of the LGBTQIA community.

While giving the judgment in this case on June 7, 2021, Justice N Anand Venkatesh also prohibited Conversion Therapy, making Tamil Nadu the only state in India. Taiwan is the only country in Asia to ban conversion therapy.

How Are Climate Change and Poverty Intertwined? 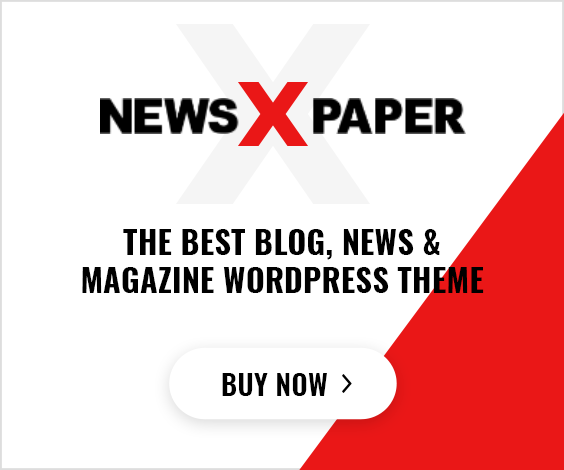 How Are Climate Change and Poverty Intertwined?

To be updated with all the latest news, offers and special announcements.

To be updated with all the latest news, offers and special announcements.

Designed & Developed by Get Digital with 💖